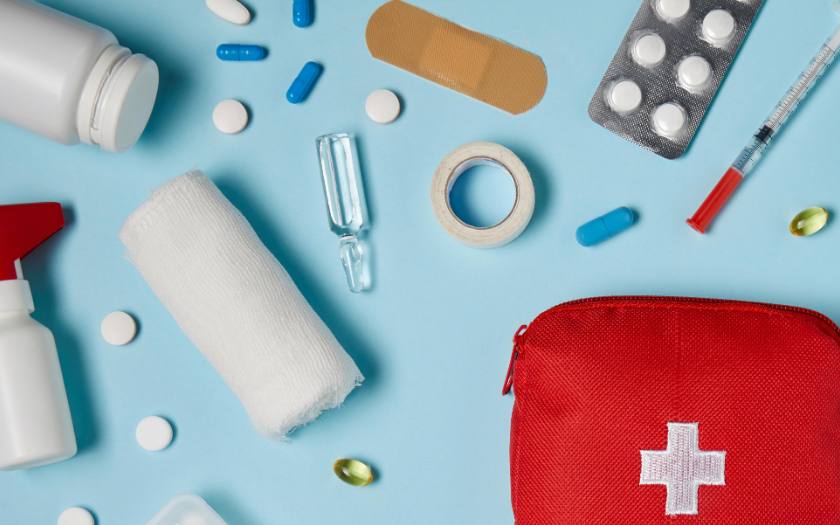 Normally there is a strict distinction between food and medicine. The progress of research is blurring the boundaries more and more. New studies on superfoods & co are published almost daily. The name Nutraceuticals makes it clear that food is more than just a source of energy. After all, Hippocrates already said: “Let food be your medicine and medicine your food!”

The term nutraceuticals (= nutraceuticals) is made up of the English words nutrition (= food ) and pharmaceutical (= pharmaceuticals). The word combination goes back to the American doctor Stephen De Felice, founder of the Foundation for Innovation in Medicine (FIM). Nutraceutical refers to a food or part of a food that has a medicinal or health benefit . Including disease prevention and treatment. In contrast to pharmaceuticals, these are not synthetic substances that have been developed for specific diseases.

Nutraceuticals include traditional, herbal remedies, dietary supplements or so-called functional foods. Ordinary foods, spices, essential fatty acids, vitamins or fiber are also known as nutraceuticals. The exact legal definition differs from country to country. For example, in Canada, the term is understood to mean a product made from food that is available in the form of pills or powder. In Germany, however, it is not specified in more detail what can and cannot be called nutraceuticals.

Nutraceuticals and the hurdles of the Health Claims Regulation

Nutraceuticals are predominantly of vegetable origin . The secondary plant substances (also called phytochemicals) are often responsible for the health-promoting properties. The term secondary plant substances summarizes a number of compounds that are formed by plants and, for example, as coloring or flavoring substances and the like. a. serve to ward off predators. Plants have long been used in many cultures to prevent and treat diseases. However, the regulations for food labeling do not always allow companies to advertise the products with the effect. 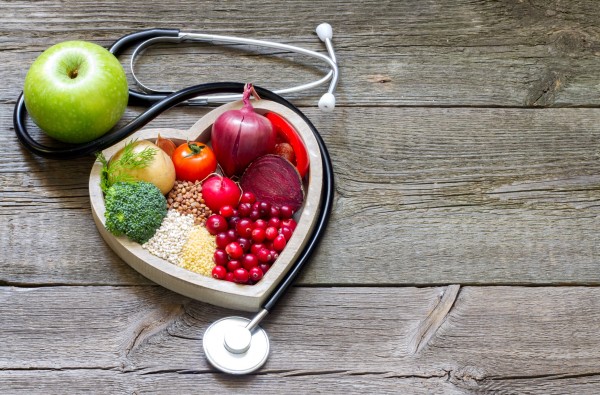 One example is ginkgo (e.g. contained in Nutri-Plus Brainfood). Ginkgo has been used in traditional Chinese medicine (TCM) for thousands of years. Many experimental and clinical studies show that ginkgo extract has a positive effect on memory performance and the ability to learn, protects the brain tissue and improves the flow properties of the blood. A health claim may not be made on the packaging. Health and nutritional information is subject to the so-called Health Claims Regulation (Regulation (EC) No. 1924/2006) and is only permitted if it has been checked by the European Food Safety Authority (EFSA). The same applies to curcumin from the turmeric plant. Curcumin has also been used in Indian medicine for a long time and has u. a. an antioxidant and pain-relieving effect.

Effect and areas of application of nutraceuticals

a. positive on the immune system and have anti-inflammatory as well as antioxidant properties. Its areas of application include obesity, diabetes, cancer, rheumatism, high cholesterol levels or cardiovascular diseases as well as sleep disorders and depression. According to the European Nutraceutical Association (ENA), the use of nutraceuticals has one major advantage: No side effects are to be expected.

Nutraceuticals do not only play a role in the prevention and treatment of diseases. A current review article showed that nutraceuticals also influence the aging process and act as a natural anti-aging agent . For example, vitamin C acts as an antioxidant, vitamin E protects the skin from the harmful effects of UVB rays, and curcumin is anti-inflammatory.