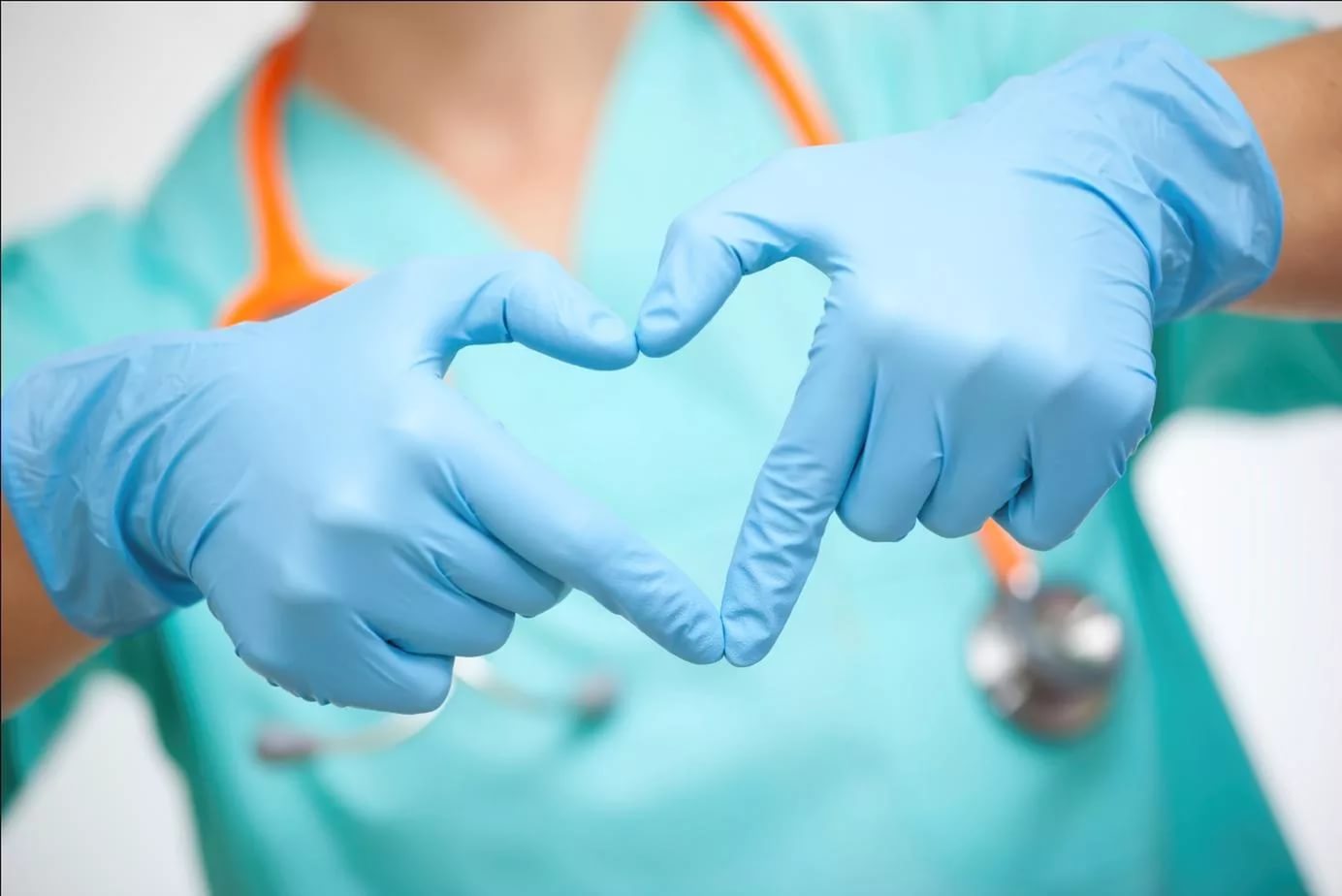 You can’t get out of bed in the morning? Do you often feel tired in the office or before training? It doesn’t have to be anymore! Our new product Protein Coffee Vegpresso provides you with a quick energy kick and also provides you with plenty of protein. You can find out what the product can do and how caffeine influences your training in our blog post.

Coffee has become an integral part of everyday life for most people. With an annual 162 liters per capita, coffee is the most popular hot drink among Germans . Around 80% of all coffee drinkers treat themselves to at least one cup a day to wake up and start the day full of energy. The active ingredient caffeine is particularly important for athletes in order to be concentrated and focused during training.

So how about replacing the usual coffee with a protein coffee? Our protein coffee is – as the name suggests – a mixture of coffee and protein. With the new product you can kill two birds with one stone: on the one hand, with 130 mg caffeine per drink you have more energy during training, on the other hand the 19 g soy protein support > your muscle building. Another positive side effect: our protein coffee keeps you full for a long time thanks to the high protein content of around 70%. It also has all the essential amino acids.

Who benefits from our protein coffee?

Our protein coffee is not only suitable in the morning after getting up, but also perfect as a pre-workout shake to boost the body for training. It also provides the necessary energy kick on the go.

But not only athletes benefit from our Vegpresso Protein Coffee , figure-conscious people or people on a diet also benefit from the extra portion of protein and the low sugar and fat content . A protein coffee – prepared with water – contains only about 90 calories.

The caffeine it contains leads to the performance-enhancing effect

Caffeine or Caffeine (also 1,3,7-trimethylxanthine) is one of the psychoactive substances that have a stimulating effect . It stimulates the central nervous system and thus increases attention, coordination and the cognitive processing of stimuli, especially when you are tired or in stressful situations. It is therefore not surprising that caffeine was still on the doping list until the end of 2003.

Caffeine reduces the so-called Rate of Perceived Exertion (RPE) , i.e. the felt Effort while exercising . This leads to the fact that the training intensity and thereby the calories burned are increased. The training feels easier. Studies suggest that caffeine improves endurance . A study by Burke (2008) showed that subjects who took caffeine before exercise were less likely to tire than the comparison group. The subjective assessment of the effort was also positively influenced. Whether caffeine has a positive effect on maximum strength and thus on strength training is still undecided. 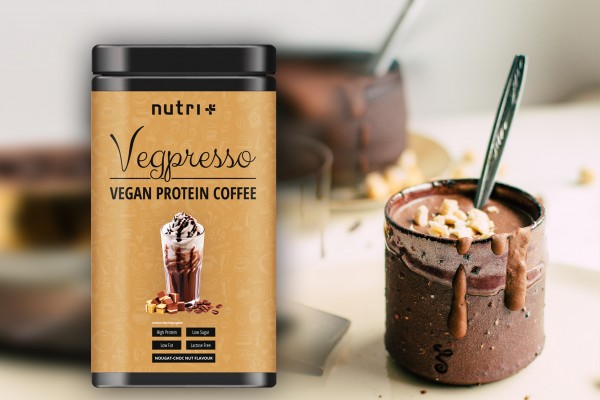 Why does training with caffeine feel easier?

Our protein coffee is quick and easy to prepare . Simply add two heaped measuring spoons (equivalent to 28 g powder) to 100 ml water or plant-based drink and shake until the powder has dissolved. Please note that you do not heat the protein coffee too much, otherwise the protein will clump. Important: Proteins are denatured by heat, which means that they can change their shape and “clump”. However, this has no effect on the quality of the protein, as the amino acids are retained.

Thanks to the three delicious flavors vanilla, nut nougat and chocolate , there is variety with our protein coffee in the kitchen! Would you like more creations? Then grab our FlaveDrops . How about a chocolate protein coffee with caramel, for example?

In summer you can also enjoy the protein coffee ice cold with ice cubes as ice coffee .

Can you consume too much caffeine?

The body’s reaction to caffeine is very individual and can vary in strength. An overdose of caffeine leads to different symptoms such as: B. Headache, confusion, restlessness, anxiety, nausea, and stomach pain. Breathing and heartbeat are also greatly increased. Excessive consumption of caffeine should be avoided. Three to four cups of coffee a day shouldn’t be a problem.